Posted by vince
Published on 15 October 2018

'If your pitch cannot pass the "Richard Test," billionaire entrepreneur Richard Branson isn’t interested in your idea," says an article in Forbes.

'The Richard Test has two components.

First, the pitch must be free of jargon.

Second, the pitch must be short enough to fit on a drink coaster.

"If your pitch can’t fit on a beer mat, a napkin, or back of envelope, I’d rather listen to someone else’s pitch that can fit," Branson told me...

"Most good ideas can be expressed very quickly..."

He tells the story of a $3 billion company that started on a beer mat.

Godfrey was leaving the regional European airline to move his family back to Australia.

Branson called Godfrey to wish him well and said, "If ever want to do anything in Australia, let me know."

After a short pause, Godfrey responded, "Funny you should say that."

Godfrey did have an idea. He asked Branson to hold on while he searched for a beer mat he had written the idea on. In that moment, Virgin Blue was born.

"That beer mat resulted in a $10 million investment and a $3 billion company three years later," Branson told me. The best ideas are short and succinct.

"If it can’t fit on the back of an envelope, it’s probably a bad idea," says Richard Branson.

"Keep it short, sharp and picture-perfect."

Virgin Australia isn’t the only company in the Virgin Group that got its start from a short pitch.

On a bike ride up Table Mountain near Cape Town, South Africa, Branson’s son-in-law Freddie Andrewes rode up beside him and caught Branson’s attention with this short and irresistible pitch:

"Let’s build a movement that combines the sweat of sport with the swagger of Virgin." Andrewes knew his audience — Branson is a fitness fanatic who starts his mornings with tennis, kite surfing or swimming. Branson was sold and the sports festival, Virgin Sport, was born.

"Because I’m dyslexic. I simplify everything. I don’t complicate things," Branson told me.

He gives the tip to every aspiring entrepreneur or business leader:

If your idea doesn’t fit on the back of beer mat, it’s too complicated and he’s not interested.

Since Branson has heard an estimated 25,000 pitches in his career, his tip might be worth heeding.'

Coming up with a pitch that is truly 'short, sharp and picture perfect...'

...is NOT easy on your own... especially if you don't do this kind of work all the time.

But help is at hand:

Here is just the person - and the process - to help you get it done, fast and to a high standard. 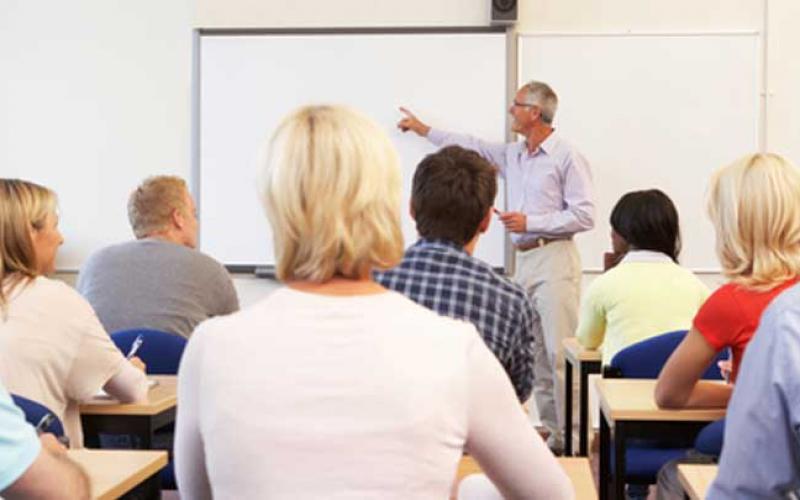 There is a story that often does the rounds of motivational seminars: ‘A king asks his wise man to capture… 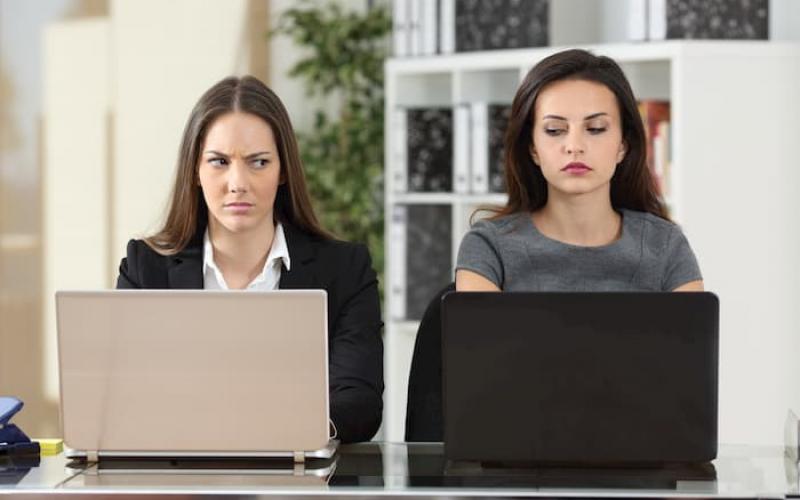 Conflict in the workplace happens. Research shows that the overwhelming majority, 85% of workers, deal…