Posted by administrator
Published on 28 July 2022

Have you ever heard the adage that communication is only 7% verbal and 93% non-verbal, i.e. body language and vocal variety? You probably have, and if you have any sense at all, you have ignored it.

There are certain "truths" that are prima face false. And this is one of them. Asserting that what you say is the least important part of a speech insults not only the intelligence of your audience but your own intelligence as well.

The whole objective of most speeches is to convey information or to promote or defend a point of view. Certainly, proper vocal variety and body language can aid the process. But by their nature, these ancillary activities can convey only emphasis or emotion.

The proof? Although we presumably live in a visual world today, information is still promulgated in written form, where vocal variety and body language play no role.

If your words are incapable of getting your message across, then no amount of gestures and tonal variations will do it for you. You are still obliged to carefully structure your information and look for "le mot juste" (the best words or phrases) to express what you want to say.

So just what does this "7% Rule" really mean?

The origin of this inimical adage is a misinterpretation, like an adage "the exception that proves the rule". This is something else people say without examining it. If you believe that this is actually true, I will demonstrate at the end of this article that it isn't. But first things first.

In the 1960s, Professor Albert Mehrabian and colleagues at the University of California, Los Angles (UCLA) studied human communication patterns. When their results were published in professional journals in 1967, they were widely circulated in the mass media in abbreviated form. Because the figures were so easy to remember, most people forgot about what they really meant. Hence, the myth that communication is only 7% verbal and 93% non-verbal was born. And we have been suffering from it ever since.

The fact is, Prof. Mehrabian's research had nothing to do with giving speeches because it was based on the information that could be conveyed in a single word.

Subjects were asked to listen to a recording of a woman's voice saying the word "maybe" in three different ways to convey:

They were also shown photos of the woman's face conveying the same three emotions. They were then asked to guess the emotions heard in the recorded voice, seen in the photos, and both together. The result? The subjects correctly identified the emotions 50% more often from the photos than from the voice.

In the second study, subjects were asked to listen to nine recorded words, three meant to convey liking (honey, dear, thanks), three to convey neutrality (maybe, really, oh), and three to convey disliking (don't, brute, terrible). Each word was pronounced in three different ways. When asked to guess the emotions being conveyed, it turned out that the subjects were more influenced by the tone of voice than by the words themselves.

Prof. Mehrabian combined the statistical results of the two studies and came up with the now-famous - and famously misused - rule that communication is only 7% verbal and 93% non-verbal. The non-verbal component was made up of body language (55%) and tone of voice (38%).

Actually, it is incorrect to call this a "rule, " resulting from only two studies. Scientists usually insist on many more corroborating studies before calling anything a rule.

More to the point, Prof. Mehrabian's conclusion was that body language and tonality may be more accurate indicators of meaning and emotions than the words themselves for inconsistent or contradictory communications. However, he never intended the results to apply to normal conversation. And certainly not to speeches, which should never be inconsistent or contradictory!

So what can we learn from this research to help us become better speakers?

Basically, nothing. We must still rely on what good orators have always known. A confused and disorganised speech is poor, no matter how well it is delivered. The essence of a good speech is what it says. This can be enhanced by vocal variety and appropriate gestures. But these are auxiliary, not primary.

No less an authority than Toastmasters International, a worldwide club dedicated to improving public speaking, devotes the first four chapters of its beginner's manual to organizing the speech itself. Only in Chapter 5 and Chapter 6 does it concern itself with body language and vocal variety.

I don't know how to quantify the relative importance of verbal to non-verbal in delivering speeches. But I have no doubt that the verbal (what you actually say) must dominate by a wide margin.

Now, what about that other oft-quoted misconception, "the exception that proves the rule"?

If you reflect for a moment, you will realize that an exception can never prove a rule; it can only disprove it. For example, what happens when someone is decapitated? He dies, right? And we know that this rule holds because at least once in history, when someone's head was chopped off, he didn't die!

The problem is not with the adage but with the language. In old English, the term "prove" meant to test, not to confirm as it does today. So the adage really means: "It is the exception that tests the rule". If there is an exception, then there is no rule, or at least the rule is not total.

Native English speakers are not alone in continuing to mouth this nonsense; in some other languages, it is even worse. For example, the French say "the exception that confirms the rule" (l'exception qui confirme la regle), probably because it was mistranslated from English. This is quite unequivocal, leaving no room for doubt. But it is still wrong.

Philip Yaffe is a former reporter/feature writer with The Wall Street Journal and a marketing communication consultant. He currently teaches a course in good writing and good speaking in Brussels, Belgium. His recently published book In the "I" of the Storm: the Simple Secrets of Writing & Speaking (Almost) like a Professional is available from Story Publishers in Ghent, Belgium (storypublishers.be) and Amazon (amazon.com).

If you're looking to enhance your professional skill set or want to help an employee on the road to success, enrol on our 2-day Training The Trainer course. The course is ideal for new trainers coming into the industry as well as experienced trainers looking for opportunities to improve their CV and career prospects. Book a place on this 2-day course for just £795 + VAT 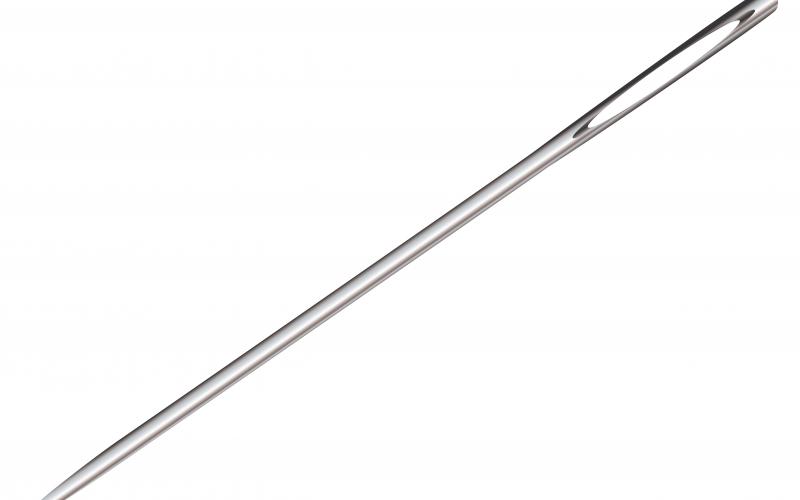 In its purest form, any presentation can be boiled down to two elements: a story and a point.The 'point'… 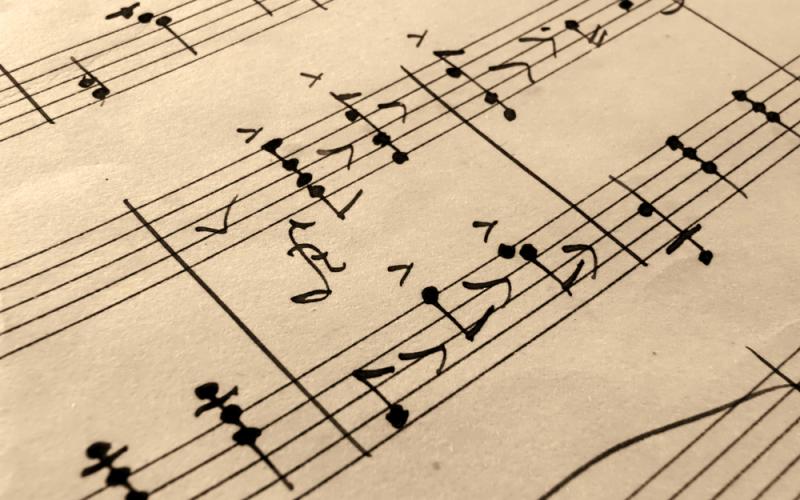 Comparisons between music and public speaking usually start and finish with the voice. The voice is a…