Ann and Jenny were two good friends from high school.

They both went to university where they studied IT and they both secured first class degrees.

They started work in the same large startup company where they met two good men, got married and both have two children.

Ann works in the Finance team where she has for some years been head of her small department looking after foreign-currency hedging whereas Jenny became the Chief Financial Officer of what is now one of the globe’s leading social media companies.

Why has one lady gone all the way to the top and stayed there? While the other, earning a good salary and bonuses, has somewhat stalled in the promotion stakes (although generally delirious with a satisfying life)?

The answer is that Jenny has mastered the art of public speaking. Early in her career, she sought assistance and opportunities to catch the eye of her bosses. Her strongly articulated style, confidence and flair for expression accelerated her promotional trajectory. Now a best-selling author and international speaker, her presence at industry and international policy events cause a stir in the media whenever she’s in town.

In the early years of her career, Jenny invested a lot of time and resources in hiring a speaking mentor and practising her skills regularly. Hearing your thoughts out loud doesn’t happen for most people because they’re worried that they’ll make a mistake or upset somebody. She also went on to mentor other women in her company and become a role model for them all.

Great leaders and speakers don’t worry about such things because they know and understand the subjective nature of life. They’re not worried about perfection or trying to please everybody. They’ve got their hands dirty by grappling with the issues of real life, and they’re happy articulating real-life solutions.

The good news for Ann is that it’s never too late to dive into the most valuable aspect of personal development, public speaking. It’s a long path to the top, but it’s a great view from those dizzy heights when you get there.

Why not consider one of our Executive Development Programmes for Public Speaking? It’s hard work teamed with dedication and a commitment to a better life for all those people that you touch with your message. It’s never too late to start.

If you found the article useful and would like to share it on social media, please select one of the social media buttons below. 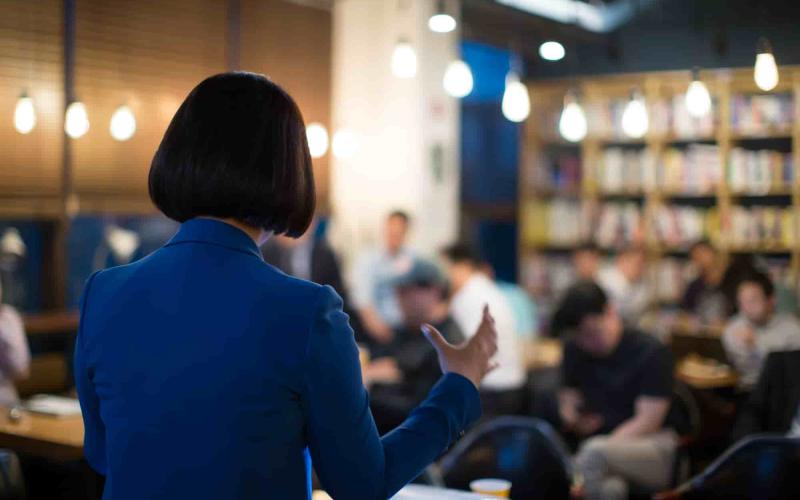 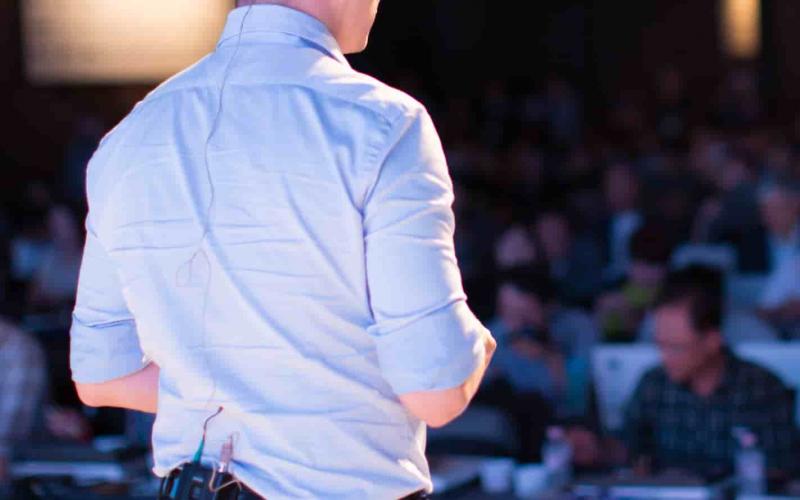