My wife used to have a little notice written on one of the kitchen cupboards:

I don’t think the message was for me, but it contains quite a profound truth.

When told that we’re wrong, we’ll want to justify ourselves and then become defensive or aggressive.

And since a successful training experience starts with the student being ‘open’ to learning, the last thing we need to do is to create ‘closed’ students by making them feel wrong or foolish.

When someone finds fault with us, our first reaction is usually to defend ourselves, either by ‘digging in’ or ‘attacking.

As trainers, we need to remember we do not have to play a zero-sum game with our students.

For one person to be correct, the other person does not have to be wrong:

I have three responses I use in training when I hear an answer that is not quite what I was looking for:

Or, if I am desperate:

Each answer avoids a ‘jabbing’ finger pointing into the student’s face, implying ‘You are wrong’.

Even if the answer is wrong, I don’t want to make them feel bad about contributing an answer.

If you consider the metaphorical language we commonly attach to disagreements, it always seems to involve a lot of battle terminology: winning a discussion; crushing an argument; attacking or defending a point of view; even ‘shooting an opinion down in flames’.

You’ve probably witnessed a simple discussion over whether ‘Auntie Susan’s old Volkswagen was blue or green’, which develops into an argument that seems to have more at stake than just the colour of the car. Suddenly we are looking at two combatants who won’t back down. It has become a challenge to someone’s ego, and now integrity, self-esteem, and personal survival are all invested in the outcome of the argument.

When the stakes are high, and you feel that you are wrong even over something relatively small, we will tend to defend our point of view as if it were a life or death struggle.

Fragile egos can quickly interpret a disagreement on detail as a personal attack on them. Part of being a good listener is knowing when a student’s ego is on the line. If we detect that this is the case, we need to make sure our response separates the issue from the person because if we do not, and we force the student to concede the point, they might feel their ego is also damaged. And once you force someone to surrender their ego, you have created an enemy.

You may mean to say:

If you consider that training involves teaching people to do better or do better things, there is always the danger that the student can feel that their performance up to that moment was either ‘wrong’ or ‘not good enough.

That’s why as trainers, it is worth going the extra mile to make sure our students don’t find themselves on the defensive, justifying a position that has their entire ego invested in it. Defensive people are not open to learning because they are too busy defending and justifying themselves to listen.

Throughout history, the most excellent diplomats are those who, rather than openly criticising or finding fault, quietly identify the other person’s point of view and then gently, non-judgementally, use their diplomatic skills to lead the other person to discover the new truth for themselves.

“Men must be taught as if you taught them not,

If I tell you that you might be wrong and give you what I think is the correct answer, it remains my answer, and you may still resist it.

If I find the opportunity to encourage you, praise you, and lift you up and then help you find the answer for yourself, it becomes your answer, and you will always want to believe in it more than mine.

Dale Carnegie’s ‘How to Win Friends and Influence People,’ tells how he bought some new expensive curtains. ‘How much?’ his friend asked. ‘Boy, have you been ripped off!’

Immediately he said he felt under attack and started defending and justifying his outlay, even though he knew the friend had a point.

The next visitor gushed enthusiastically about the curtains, saying she wished she could afford such lovely things.

‘Thanks, but I think I might have been over-charged he immediately replied.

If you make people feel foolish, they will feel compelled to defend their position. If you can learn to listen to people without appearing to judge or condemn them, they will be much more open to acknowledging their faults and accept your support.

In sales, there is a mantra:

‘You can either be right, or you can be rich.’

You can win the argument, or you can make the sale: the assumption being that most of the time, you cannot do both, in which case you need to prioritise which of those is more relevant to you.

If in the process of winning an argument with your customer, you lose the sale, you are not achieving what you set out to do.

Similarly, in the training room, if you win your point but lose your student, it might be time for you to sit down and reassess your main priority in training them in the first place.

The choice remains yours: do you want them feeling happy, open and receptive to new learning, or do you want to prove that you are right and they are wrong and risk having them angry, closed and resistant to what you have to say? 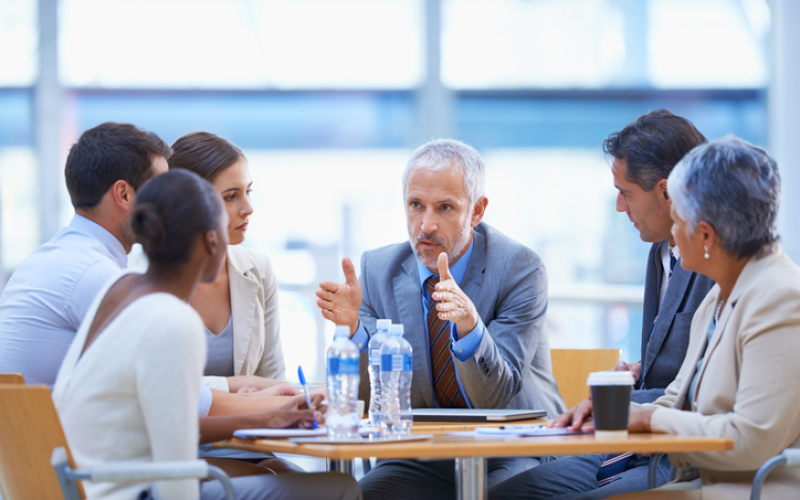 A few weeks ago I ran a Training the Trainer course in London with eight students, four women and four… 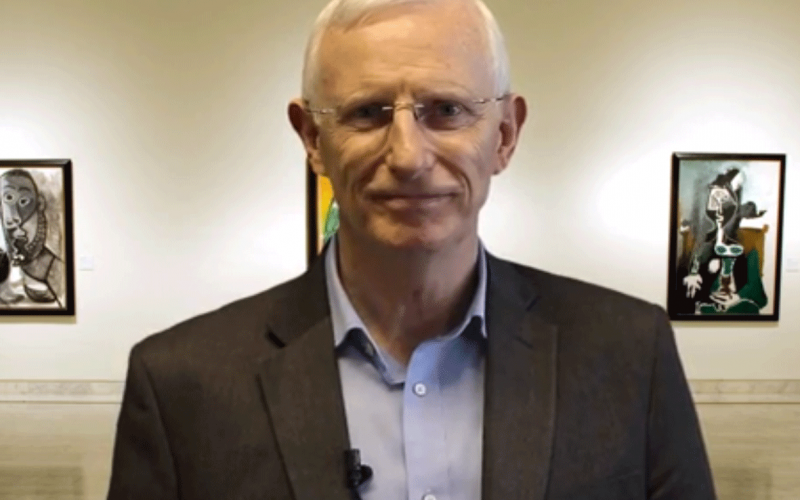 I'm delighted to announce that the College of Public Speaking is back. We ran our first post-lockdown…