Communication skills training teaches us about the danger of assuming we know what another person is thinking. All managers and indeed everyone in business should learn how to listen better - or actually listen (really listen) at all - and how to reflect back to check that they have heard correctly. This doesn’t happen often enough.

Many of us do what’s often called mentalising. It’s a form of interpreting others’ behaviour in terms of using our own mindset as a benchmark: beliefs, feelings, needs and goals.  We are always, and quite naturally, trying to work out why a person is acting in a certain way. Mentalising involves you assuming that what you see and hear fits with what makes you comfortable.

This can happen in our personal as well as our professional communications. Ethnicity, religion, accent, dress code, manners, looks, smell, size, attitudes towards anything – all contribute to how we assess someone in an instant. And that will shape all of our dealings with that person, certainly until our mindset towards that person changes. Indeed, we may try to avoid dealings with him/her or, if we’re obliged, then we will take a negative or wary stance or attitude neither of which may be helpful.

It’s natural to try to imagine the motivation behind what a person says or does. Or how s/he looks or behaves. But all too often, we’re wrong. And it’s due to our false assumptions.

Our assumptions about people are closely connected to our feelings about them. See if you can erase those feelings (not at all easy) and get closer to a more rational approach to the interaction. Think through what you assume are their motivations and their goals. And check that you’re correct in your thinking.

Try and ignore physical aspects - not easy at all since we are all conditioned in our mindsets to respond to certain physical attributes in certain ways. These are things we are taught one way or another. So, look for things that you may have in common, even if it’s just a smile.

Correct assumptions rely on understanding - and understanding in turn relies upon the way you feel about yourself as well as how you feel about others. Therefore, it’s important to try and put to one side any biases that you may have about, well, anything. This is tremendously hard and won’t happen overnight, if at all. If you have a bias towards anything, talk to good friends about it provided of course, that they don’t reinforce the bias! Read up about the topic, watch TV programs that may help and perhaps seek external advice. But you have to want to change or at least be fairer in your thinking.

The other factor at play here is that it’s perfectly natural for fear to be a driver in how we relate to other people. If we sense any danger, then we’ll always back away physically or mentally. Or attack. Both positions can lead to antagonism and failure to communicate. Prejudice, as suggested, is something that the majority of people have even in small doses and we must be careful not to allow prejudice or bias drive our views in our interactions with people.

Get the facts. Try to find out what people truly want of you and what actually motivates them in dialogue or alternative communication.  Ask questions from a perspective of really trying to understand where they are coming from. Don’t guess. Don’t assume.

Assumptions are communication shortcuts. We often don’t want (or can’t be bothered) to take the time to get the full picture of a situation. Does the person have an accent you don’t like? Does the person have an ethnicity which makes you fearful or angry? Does the person say things in a way which irritates you? For whatever reason, you will fail to communicate if you let biases lead you. Discover and manage the reasons. It’s impossible to change everything and maybe some of your beliefs are easier to manage than others.

Quality communication takes effort. Assumptions are easy. Many (probably most) people don’t like to expend any more effort than necessary in a given situation. People are often going through the motions during communication (speech, texting, emails, meetings) and don’t consciously consider what important information they are not sending the recipient.

Communication of any kind in any business often becomes rushed, ignored or simply incorrect, partly because the person sending the communications doesn’t understand the message. Or because the same person assumes s/he’s already done the job of making the point.

Anxiety can make communication challenging. It’s a hard one to address, because anxiety at some level infiltrates numerous aspects of our lives. In a sense, anything that helps manage anxiety can help you improve the way you communicate. Anxieties can cause flared tempers, irritability and conflicts.

Recall that time when you last heard two people arguing?  Maybe you realised halfway through that they actually agreed, but they were using different words to say the same thing. They assumed that they disagreed and so they moved forward under that assumption into unnecessary conflict.

The language we use is important. ‘Language’ here is a question of phraseology and terms that are used in an organisation. It varies. The language used in a pharmaceutical business is different from that used in an accountancy firm, a garage or a hospital. That can include jargon and expressions that may mean something to one person or the whole organisation. People assume that the other party understands the jargon and the other party doesn’t want to show ignorance. Also, people hide behind jargon. To them it adds perceived value and being on the ‘inner’ track.

Assumptions can be damaging or simply embarrassing. If everyone assumes that someone else will bring the projector, there’s likely to be no projector. If you assume that someone else will bring the salt for the picnic, then it’s nobody else’s fault that there is no salt even if the fault isn’t yours. If you go on a date and assume the other person is going to pay the bill, it might be awkward later.

It can even go a step further. You could assume that all white people are racist, or that all black people are criminals. Assumptions on this level will distort our interactions with the world and have a drastically negative impact on every aspect of our lives.

It’s worth mentioning this point once more. The trickiest thing about assumptions is that most of the time they will be confirmed by our experience.

However, if someone assumes that all black people are criminals, for example, s/he might have this bias confirmed by regular news reports or a rap song in which the artist brags about past criminal activity – or something seen in a TV programme. It would be perfectly easy for people to rest on these assumptions and avoid any relationships with black people based on them. There are people of colour who avoid contact with whites based on the assumption that their interactions will be tainted by racism. These things are not alas unusual.

Conversely, you might assume that all white people are racist and have this confirmed by news events, political activity or what people in your family tell you. The same applies to specific views of, say, Muslims, Jews, Irish people or people without a degree, with a degree or people who have an accent that’s not your own. And so on – ad infinitum.

There are several ways to reduce assumptions and improve communication. Firstly, as indicated, listen properly - really listen. This isn’t easy and, by the way, you have to stop thinking of what you’re going to say next instead of listening.

Secondly, ask lots of questions – not annoyingly, so that you really irritate someone, but ask enough to ensure proper understanding. Don’t ever pretend to understand something if you don’t.

Thirdly, slow down. Don’t rush. If the person you’re speaking to or writing to is in a hurry, try and make further time down the line. Don’t just ignore it. Don’t let the other party just ignore it either.

Most of the time you can do all three of these things at once, but it’s through listening that we truly understand each other and build empathy. Take time, when someone is explaining their point of view, to really listen and consider where they’re coming from. It’s perfectly easy to tune out (maybe because of how they look or because of their voice) and assume you know where they’re coming from, but if you make an effort to listen constructively, you’ll build a communication bridge.

We all tend to run into trouble because we often assume that we know what someone is asking us to do and we move forward under that assumption. We might be in a rush to complete a task, but we do something wrong or not completely right because we didn’t slow down and listen to (or read) the directions.

The whole process of making assumptions is especially important if you’re working with clients. Imagine a graphic designer spending a few minutes with a client and then they both go off just assuming that they understood each other. It happens. The designer might show up with an entirely inadequate solution and then everyone will be more than unhappy.

Similarly, if a manager gives a direct report a brief which isn’t totally clear, then the likelihood of the resulting work being substandard is high.

If you're striving for personal growth in your career, book yourself onto the 2-day Personal Development course from the College of Public Speaking London for just £950 + VAT. Take control of your life today! 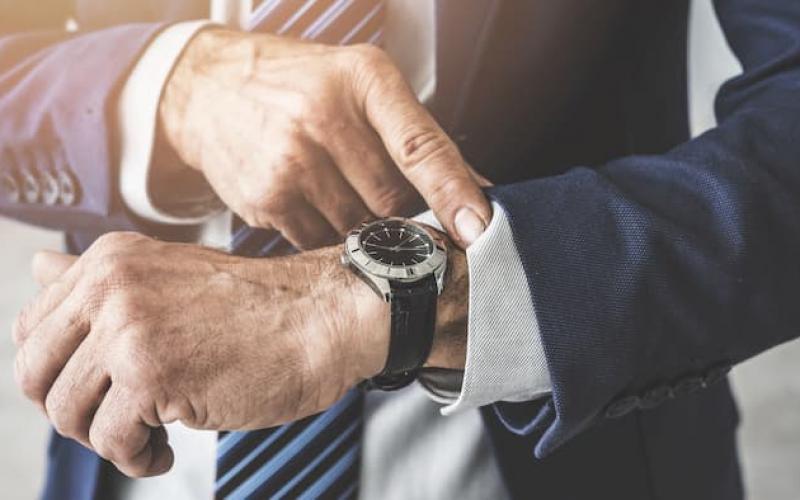 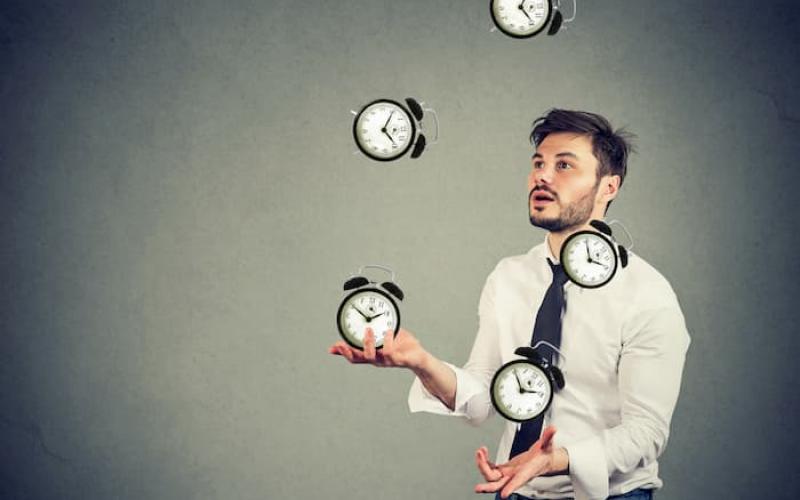