The proposal – It’s better to be in a bad job looking out, rather than without a job, looking in.

In the late ‘80s, I moved to London to work for a big American Bank. I said goodbye to my family and colleagues in Manchester, jumped in the car, and shared lodgings with anybody foolish enough to accept me that first year.

The day I moved into my new flat was one to remember. Having sold my house in Manchester, moving into a period block in the Southeast’s suburbs was a great feeling. I celebrated with a bottle of white wine, an M&S sandwich, and a bag of jelly babies from the local garage

I now owned a beautiful flat with a big mortgage at 15% interest and a good job. What could be better? But it didn’t last long. The boom-and-bust recession of the late ‘80s turned into redundancy in the early ‘90s. For the first time since leaving school, I found myself jobless. Coincidentally, my IT programming speciality became obsolete within twelve months too. So, I was out of work, with a crippling mortgage and no marketable skills. Like snakes and ladders, I’d slithered down to the bottom of the pile. I had to start afresh, but now I felt intense financial pressure.

Over the next six months, I submitted myself to every form of personal development imaginable. I bought management books, mindset books, spiritually uplifting books, how to write a brilliant CV book, and anything to do with self-leadership. As a result, I became a voracious reader, a habit I proudly still possess.

I applied for every awful job out there, cognisant that my savings tumbled significantly with every mortgage payment. Then one day, I received a call from a recruitment company about possibly the most awful job on the market. It wasn’t an IT job; it was for a document administrator at the headquarters of a bank. They sent me the job description, and after I’d stopped crying, I rang them back, and with a broad smile, told them it was potentially an excellent fit for my skills. I interviewed the following week, and they offered me the job a few days later. The salary was terrible, the office made me wheeze, and the hours were unsociable. But the job paid enough to ensure that I wouldn’t lose my flat. Better to be in a horrible position looking out than out of a job looking in.

Within a few months, I moved team. As one of the few IT people who likes talking and writing, they moved me into the proposal writing team, drafting, and coordinating business proposals for the bank’s subsidiaries. In the early 90s, the track changes facility was basic, and PCs and MS Word were still unreliable due to memory issues. Email was in its infancy, and most of the team I worked with didn’t communicate well (there was a lot of friction between teams/departments) so sharing information with internal competitors created embarrassing scenes for the bank that introduced me to the word ‘synergy’. Departments were hostile and seemingly at war with each other. Teams were formed and soon after disappeared without a trace.

During that time, I made a lot of good contacts. I wasn’t senior or significant enough to be drawn into the politics and machinations of events. However, people liked me because I was neutral, objective, and I could spell. Thank God, I could spell. It was important because some teams/departments had international colleagues, and I recommended amendments and enhancements to their texts which they appreciated. 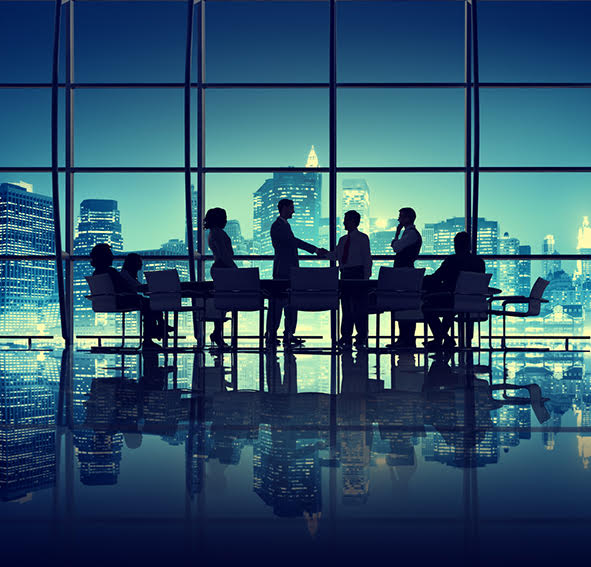 I was three months into a multi-faceted project when a proposal deadline loomed. For the first time, I was beginning to feel in control of the resources and environment, but not the team members’ collaboration. One Friday afternoon, a few days before the proposal deadline, my boss asked me to print off a copy of the proposal so he could go through it one more time over the weekend. Of course, no problem.

The boss submitted an extensively revised proposal on Monday morning without telling me or anybody else. You wouldn’t credit this, but he’d introduced multiple typographical errors to the text—two of them on the title page. At lunchtime, I received a message saying that basic mistakes in the proposal had resulted in its rejection. My name was at the bottom of the document.

After lunch, the boss called me into his office and summarily fired me. He said that I wasn’t assertive enough and that I shouldn’t have given him access to the document in the first place. It was a lesson for me, he said. This is work for strong characters, and I needed to toughen up. I remember laughing to myself on the way out. Talk about smokescreens and fig leaves and covering up inadequacies.

Well, that firing was the making of me. Two business units offered me positions, much to the chagrin of my boss, and I took one of them in an international team working on the same floor. He was non-plussed when HR turned the ‘firing’ into an internal transfer. It certainly toughened me up to see him every day and say 'Good morning'.

The new job was a different experience altogether. My colleagues invited me to briefings, client development and strategy meetings, I suddenly saw so many different facets of the business. My relationships changed with the team as now we pooled our resources and genuinely worked collaboratively. My opinion was sought more in a few days than in several previous months. New colleagues valued my suggestions and they encouraged me to speak up and contribute even more.

I want to thank that bank for giving me that initial awful job and allowing me to put my feet back on the first rung of the ladder. That job spawned many opportunities. I learned a lot about myself when I went through that despairing passage of life. It taught me to study relentlessly and become more focused on my goals. It taught me to broaden my opportunities, network with colleagues, extend my reading and writing abilities, and most of all, it toughened me up, but not in the way my ex-boss thought.

It’s better to be in a bad job looking out, rather than without a job, looking in. 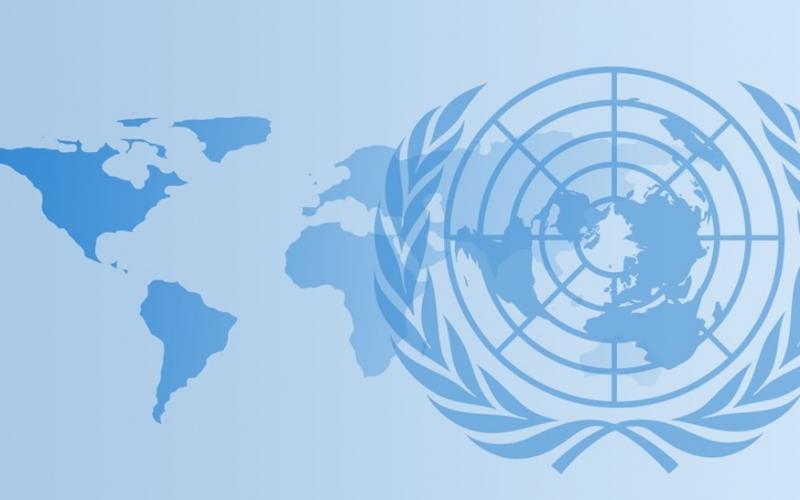 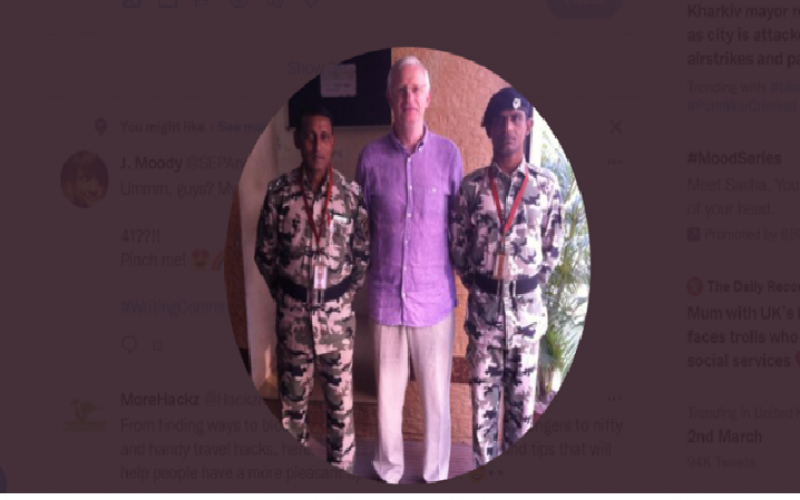 Speaking with conviction – it’s not what you say. It’s the way that you say it. And Ahmed knew just…